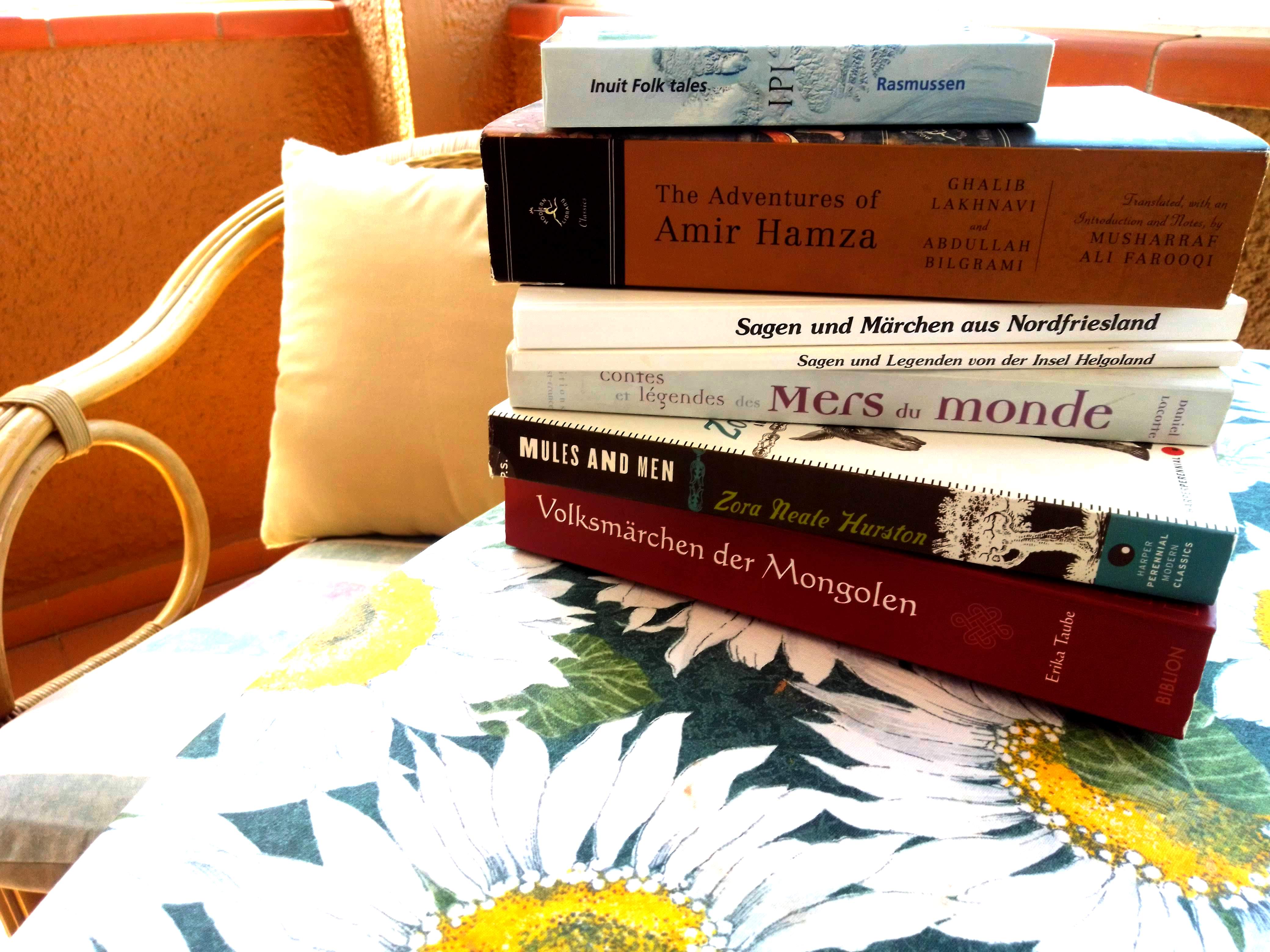 These days in my town we had to go back to confinement due to a discrete covid-19 outbreak which put us on the map and forced us to cancel all activities programmed for the Summer World Book Day, a sort of rescue operation of the 23rd April for the publishing sector, already very affected by the crisis. The cancellation of all activities devoted to books upsets me not only because it indicates the little consideration given to culture in the balance comparing with the crowded beaches and bars, but also because after some days of conditional release, I feel again as a prisoner at home.

However, acquired practice during these months makes it more bearable: it is not the same a surprise confinement like in March than an expert level of confinement. Of course, there are many kinds of prisons. And although they took away from me one of my biggest pleasures, that is, to wander through bookshops, the alternative of staying cool at home with a pile of books during the heat of the day does not seem to me the worst punishment of all. The mental chains and irons constructed by ourselves can be much heavier, especially if they blind us to see the range of possibilities at your fingertips.

This reminds me a story from the show «Sabir, sabir», inspired in the extinct Lingua franca or Sabir. I found the story camouflaged in a Cervantes’ play, and it seemed to me a great discovery. I really hated that story because I listened to it thousands of times everywhere, when a famous self-help author included it on one of his books. Nevertheless, the fact of rediscovering it at La gran sultana restored to the folktale its dignity, as it became clear that the story already circulated by word of mouth in the 15th century. Maybe it is much older than this, but I like to imagine its birth in some Mediterranean coast’s dungeons, which Cervantes should have known very well. It seems that, as for the main character in that story, in spite of captivity he didn’t lost his sense of humour, nor his taste for life.

Therefore, as it seems I can’t celebrate the Summer World Book Day according to plan, as it happened with Saint George’s Day last spring, I came to the idea of recording from the freshness of my confinement the story of The Prisoner that was rescued for us centuries ago by one of the greatest writers. And as they say that the 23rd April, in addition to Saint George’s day, we commemorate the death of Cervantes and Shakespeare altogether, as I have never understood these strange habit of conciliating deaths with festivities, it has come to my mind, why not to set a new tradition and establish the 23rd July as a celebration, but not of Cervantes’ death, but for his life. And for Shakespeare’s life as well, and many others (included booksellers and translators, publishers and proofreaders…), because thanks to their lifes that lead them to writing that allow us every day to fly away and live other lives from our armchair.

Listen to The Prisoner at Soundcloud

One response to “Cervantes tells”