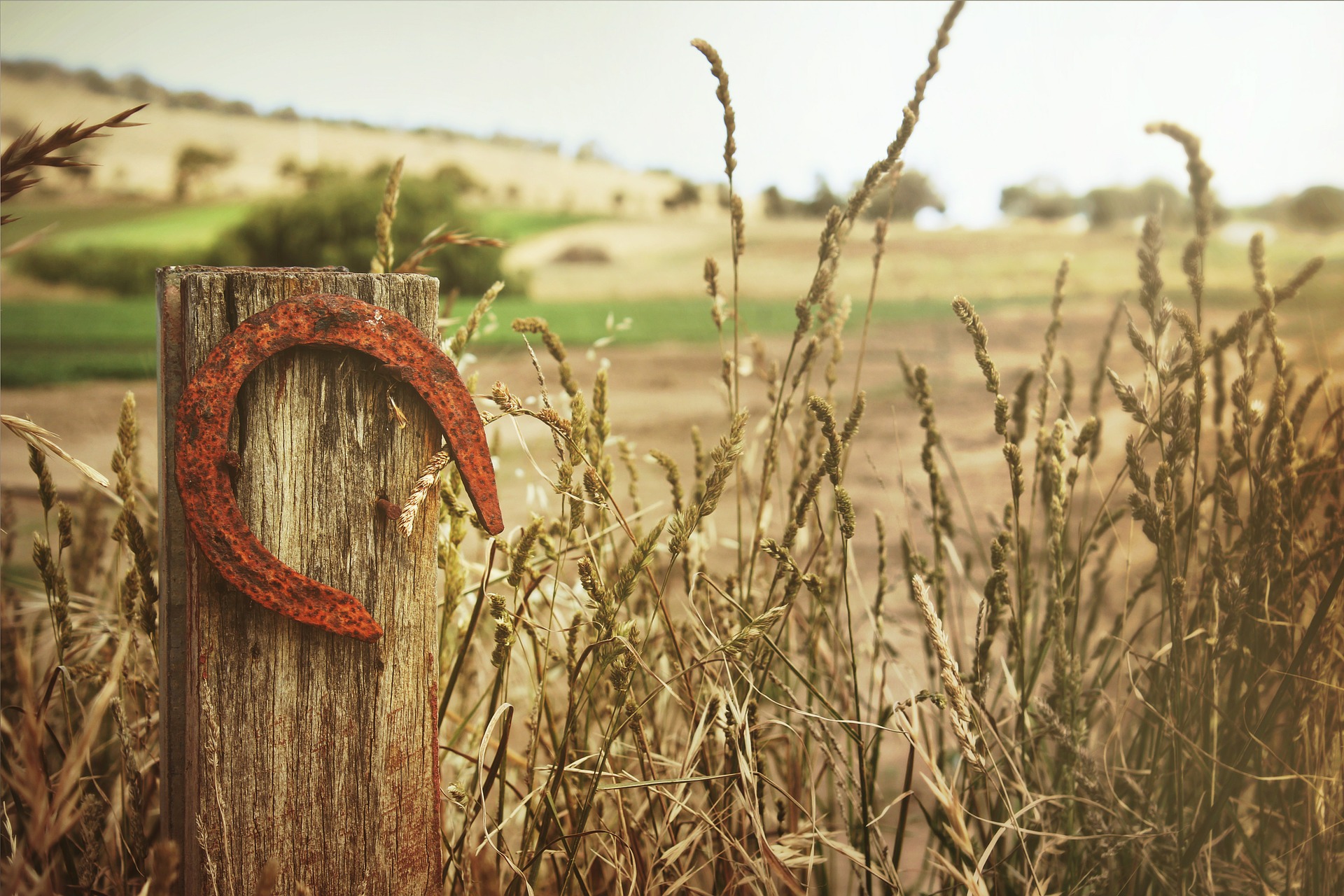 This year it came often to my mind one motif from folktales which fascinates me extraordinarily: wandering till iron shoes are worn out. It usually appears when a character breaks a taboo: as a punishment, the character won’t reach his or her objective until wearing out the soles of a pair of iron shoes, which is quite challenging, or even more than one pair (in some folktales they even mention a hundred pairs, which sounds quite disappointing).

I imagine the character walking without rest, having the impression that this suffering will never reach an end. As never-ending as the pandemics seem to be, and the implicit restraint of one of the things I love the most in the world: telling stories.

Nevertheless, the fact of knowing that in folktales, the character always wears out all iron soles and reaches the objective after many hardships, provides you with an unshakeable resilience. Because even the hardest situations can bring you to what are you looking for. At least, they have brought us to the end of the year, and nothing will stop me from sharing a story with you. And talking about iron shoes, for this year I have chosen a story with an animal with iron shoes which wears them out quite regularly, I hope you’ll like it:

There was a farmer who had an old horse in his fields. One day, the horse escaped into the hills.
― Bad luck! ―his neighbours said when they knew about it.
― Bad luck, good look… Who knows? ―he answered, but nobody understood.

A week later, the horse came back from the hills… followed by a herd of horses which stayed at the farmer’s fields.
―Good luck! ―said the neighbours.
―Good luck, bad luck… Who knows? ― answered the farmer.

The next morning, the farmer’s son tried to ride one of the wild horses, fell down and broke his leg.
― Bad luck! ―the neighbours said.
― Bad luck, good luck… Who knows? ― answered the farmer.

Some days later, the army arrived to town and recruited all young men to go to war, except the farmer’s son, because of his broken leg.
― Good luck! ―the neighbours said.
―Good luck, bad luck… Who knows? ― answered the farmer.

I wish you a year with good luck and good stories!