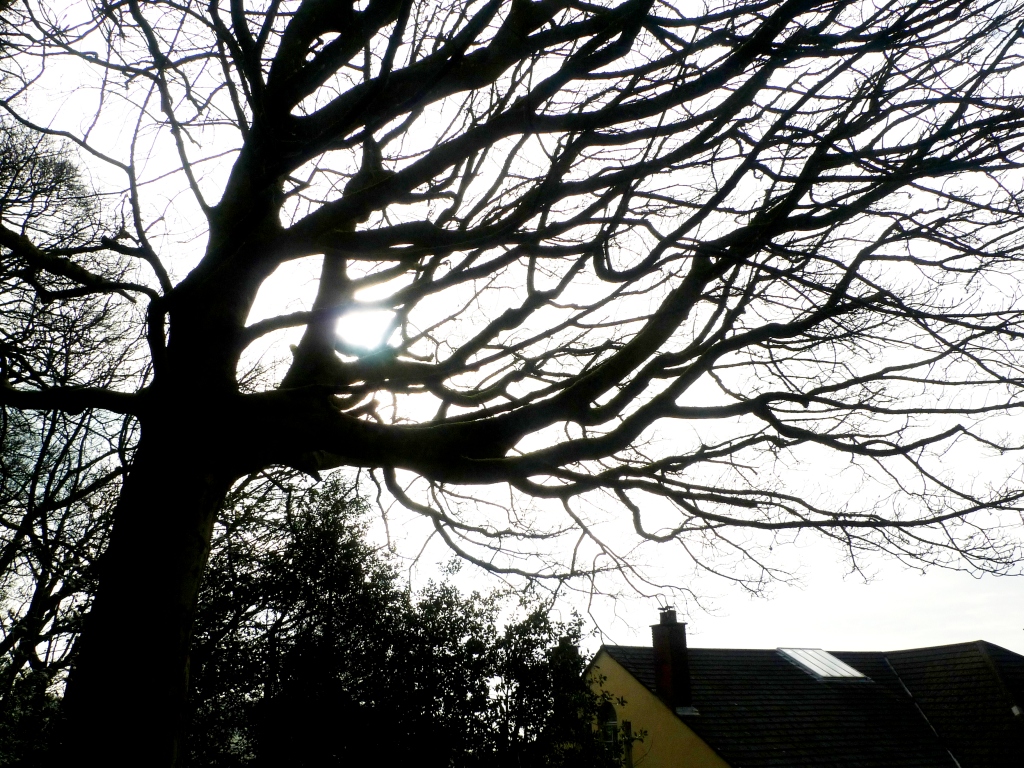 Tonight is the night where the ancient Celts celebrated samhain, which means in Gaelic «Summer’s End», to celebrate the end of harvest and begin with good spirits the darkest months of the year. They said that during that night a door between this world and the other world was open, so any kind of magic events could happen.
Throughout the entire Iberian peninsula where chestnuts are or were abundant, whether called magosto, amagüestu, gaztainerre or castanyada, people used to gather eating roasted chestnuts and telling stories.
This year also the same date is the fifth day of diwali, or deepawali, the «festival of lights», one of the merriest nights in India, which celebrates the return of Rāma and Sita to the city of Ajodhya. The legend says that the city inhabitants lightened the night with lots of lamps to show the way to the young couple.
And this is also the night which announces the Día de Muertos, the Mexican festivity which honours the ones who have left but they are always with us: they have a seat at the table, they cook their favourite foods and they are remembered. There is even a special recipe that is only cooked during these days, in portions wrapped in banana leaves, one for the dead and another for the company, because as one dear friend from Yucatan told me once, the dead never travel alone, they always invite another dead without family so that he or she won’t spend the night alone.
During these days I also have my own ritual: whenever I can, I like to tell the Stories of the Golden Corpse, a Tibetan frame story filled with stories, and I dedicate it to the ones who have left but they are always with us. This time will be at Fridays of Stories in Guadalajara, and I am especially excited to tell them in a city that loves so passionately stories. But this is not the only storytelling performance of the month: please take note of the dates and enjoy this magical night.